As usual with most of the films or TV in my life, its taken me forever to see Despicable Me. It’s something that I’ve wanted to see since it came out but never got round to it. In light of seeing this, I deeply regret not getting round to it sooner.

Despicable Me revolves around Gru, an ambitious villain, whose latest plan of villainy is truly evil, but this all changes when a trio of orphan girls have an unexpected effect on him. Backed by his army of minions, Gru must put a stop to his evil plans, hijacked by Vector, a rival villain and save the world. 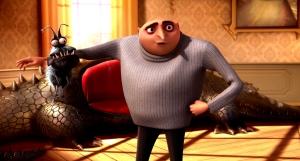 Gru and his pet… dog?

Despicable Me, not associated with Disney or Pixar animation powerhouses, is exceptionally funny. So funny, I gave myself stomach cramps. The humour is slapstick, immature jokes, childish and appealing to everyone of all ages. I spoke to about 10-12 people about Despicable Me during the usual ‘so what are you up to this weekend’ chit-chat and everyone said that it was a brilliant film, children and adults alike. In fact, I’m going to go big, I think Despicable Me is flawless. The perfect mixture of comedy and plotline, that doesn’t assume it’s audience is children and/or stupid, is the perfect combination for a touching film. The characters, particularly the three girls, are completely and utterly adorable. Agnes, is in a league of her own, again, a big statement, but I think she may have just stolen the cute crown from Boo (Monsters Inc). She is so cute, so mischievous and so funny. 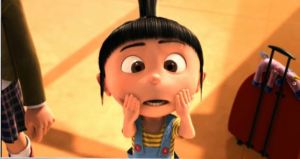 Agnes has stolen my heart. ‘Is this annoying?!’

Another element of Despicable Me which has stolen the worlds hearts is the minions. Now instantly recognisable, the little yellow balls of madness make Despicable Me. With their completely nonsensical language, their naughtiness and anarchic nature has appealed to children and adults alike. Undoubtedly created with a franchise/merchandise/marketing stunt in mind, this doesn’t do any damage to the films credibility. In fact, I’ve been searching for Minions related things which I can buy for myself… (yes I know, I shouldn’t be this easily influenced…) But they are so loveable and hilarious, you cant help but fall in love with them.

The plotline is rich and coherent, it’s expected, but fresh enough to feel new and exciting. The idea of the villain being the main protagonist, is fairly novel to animated films (unless of course my memory fails me, write below if I’ve missed any crucial ‘baddie is the main guy’ animations!) and with it carries a wonderful message that change is possible, no matter what your past actions were, and a bit of cheekiness doesn’t need to sacrificed! Which I think is a really positive message for children, creativity comes from exploring and naughty humour. I’m an advocate for anarchy in children’s films, seeing as children are force-fed so much bland and boring rubbish on TV and in the media, it’s good to see figures of authority in cinema, on such a mainstream wide-spread scale showing a bit of madness in their characters. 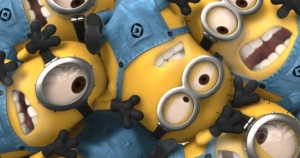 The Minions, so popular they’ve even got their own film on the way

I’ve read online that Despicable Me lacks a ‘Pixar’ charm, which I find really unpalatable. It’s not fair to brand all animation with a Pixar brush. Pixar might well be the most recognisable animation studio in the world, but this doesn’t mean that Pixar has ownership of a ‘look and feel’ of animation. And it makes me wonder if the critics would have a different approach to their evaluation if Despicable Me was a Pixar product. I think Universal has come up with a movie franchise which takes the shine away from Pixar, and I think this might have upset the equilibrium of ‘Pixar rules all’. Don’t get me wrong, I am a big Pixar fan, but I think that Despicable Me has given anarchy to kids cinema.

Overall I was thoroughly impressed by Despicable Me. I have sung its praises since I watched, and I can’t wait to watch it again (and again and again). It’s a superb film, hugely entertaining, incredibly funny and adorably beautiful. The characters have depth and personality, the story is original with some familiarities in there and it’s sprinkled with craziness and warmth. If I ever have children, this will be the first thing I make them watch!

4 thoughts on “Despicable Me” 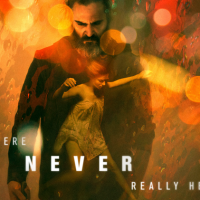 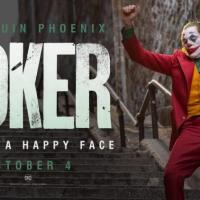 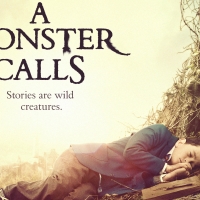 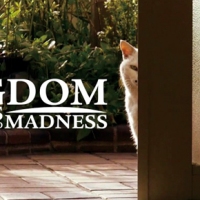 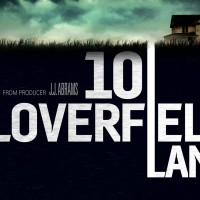